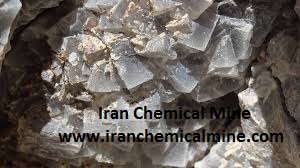 Fluorspar, often called fluorite in the trade, is a mineral with a combination of calcium and fluoride, or in other words, calcium fluoride (CaF2), which is mistakenly called fluorine. The name of Fluorspar is derived from the Latin word fluor (flow) and refers to its low melting point and its initial use in metallurgy as a smelter. Fluorspar lumps exist in nature and are extracted from various mines around the world and used after processing in various industries.

Fluorspar was used by the Greeks and Romans for decorative purposes such as vases, cups and decorative utensils. In cultures of different nations, such as the Chinese and Native Americans, colored pottery ornaments and sculptures were carved from large crystals. The use of Fluorspar flourished with the growth of the steel, aluminum, chemical, and ceramic industries, especially Fluorspar used during the First and Second World Wars.

Fluorspar in the metallurgical industry

Fluorspar or fluorine spar, sometimes used as a smelter with lime to improve the fluidity of slag in the steelmaking and metallurgical process of the pot. Fluorspar enhances the fluidity of the slag (by reducing its melting point) and, as a result, makes it possible to remove sulfur and phosphorus from the steel into the slag. Consumption of fluorospar in the production of steel has increased from 2 to 10 kg or by 5 to 10% of the amount of lime. Fluorspar is used in the treatment of electric slag with a ratio of 70 to 30 fluorite to lime. The purpose of electric slag treatment is to form highly conductive slag with the required melting temperature. In aluminum smelting, about 23 kg of AlF3 equivalent per ton of aluminum is used. Fluorspar meets similar targets in iron foundries, where the load on the kiln is increased by about 7-9 kg per tonne of molten metal.

Fluorspar  in the cement industry

Fluorspar is used as a melt in cement production. This material is added to the mixture of cement raw materials before entering the rotary kiln; The addition of this mineral makes the furnace operate at low temperatures and is therefore economically viable. Fluorspar also helps to produce a softer clinker product that is easier to crush, resulting in increased electrical energy.

Fluorspar in the glass industry

Fluorspar is used in the glass industry to make flint, white or milky glass, and glazes. Flint glass mixtures usually contain 3% fluorine. Milk jars contain 10-20% Fluorspar and are used in antique glassware and sanitary ware and restaurants. Turbid glazes are used to cover stoves, refrigerators, cabinets, bathtubs and cookware, and to process bricks, tiles and other building materials.

Fluorspar , export destinations are mainly Turkey, India, Taiwan, Iraq, Armenia, Azerbaijan, Oman, Turkmenistan, Belgium, Russia and Georgia. Of these, Turkey has been the largest export destination of Fluorspar . According to statistics, the world’s fluorine reserves are estimated at 500 million tons. The annual production of Fluorspar in the world has reached about 5.8 million tons and the main producing countries in the world are the People’s Republic of China, Mexico, South Africa, Mongolia, Vietnam and Spain. 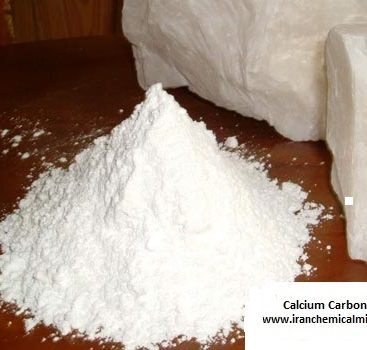 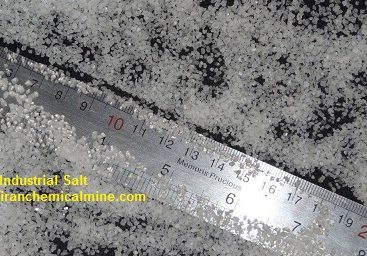 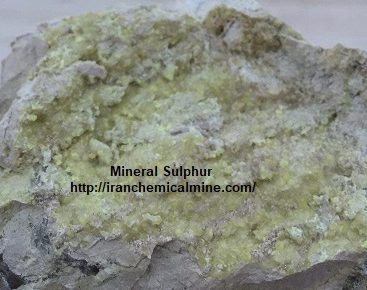 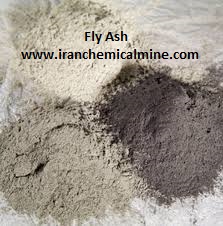 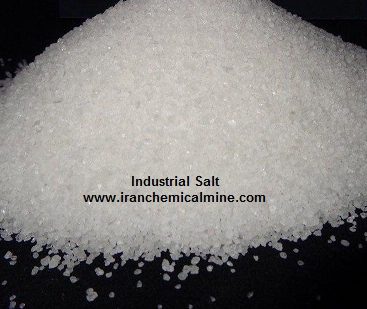 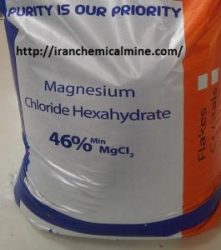 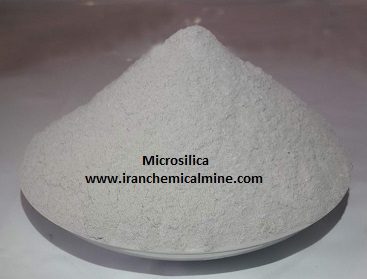 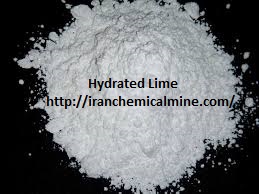 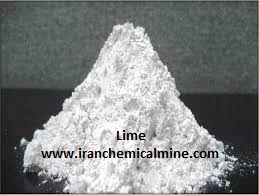