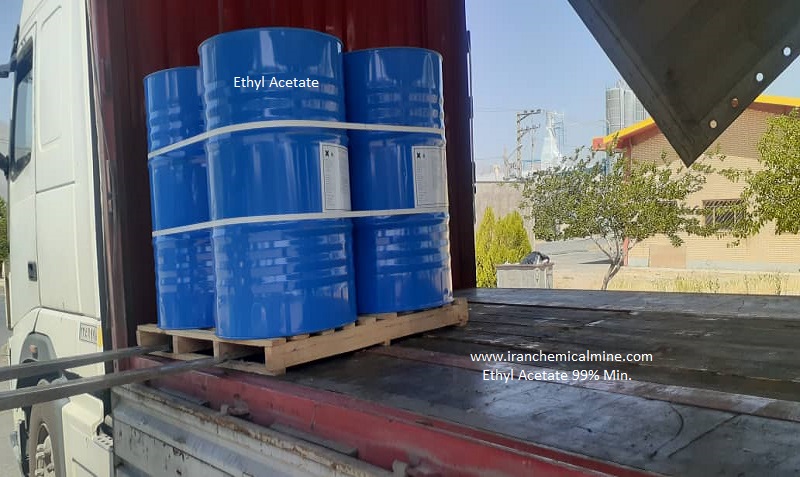 Ethyl Acetate  is forwarding to customers which are using this product as a solvent and varnishes, adhesives and coatings suitable for synthetic leather and using Ethyl Acetate in pharmaceuticals, agriculture, coatings, inks and other industries to some countries such as CIS, Europe, middle east, East Asian, Turkey, Pakistan. 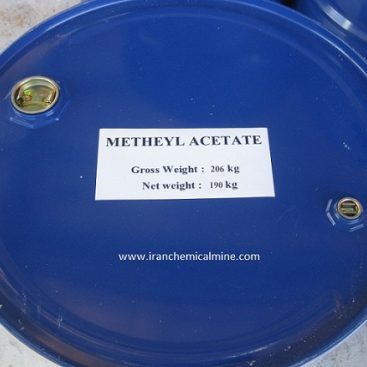 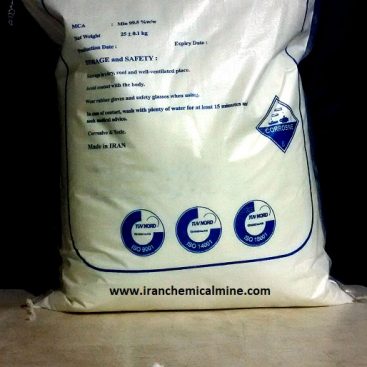 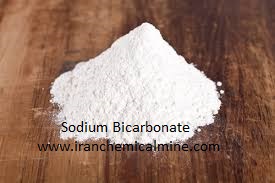 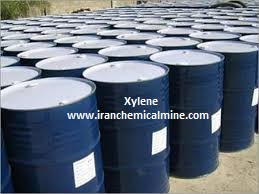 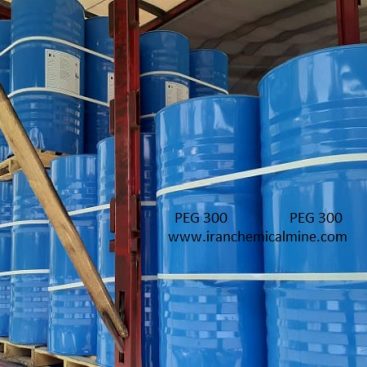 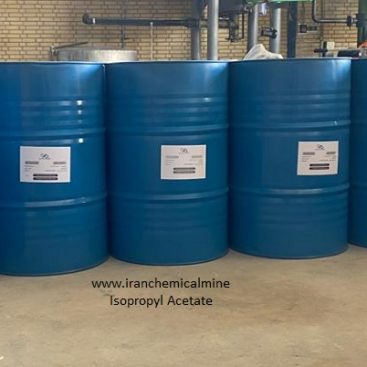 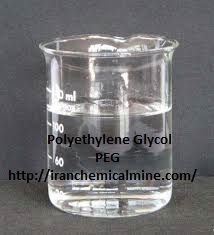